Located adjacent to the Durham Bulls Athletic Park and the American Tobacco Historic District, the Durham Performing Arts Center (DPAC) is a public/private partnership between the City of Durham, Duke University, the developer, and the theater operator.

Ranking every year among the top five attended theaters nationally, DPAC has greatly exceeded projections for attendance, revenue and profit. It produced economic impact of $127 million in 2019, and ancillary development spurred by DPAC is estimated to total over $300 million by 2022.

Area restaurants have thrived due to show night activity, contributing to the recruitment of more restaurants to the downtown core. Five new downtown restaurants opened within several blocks the first two years of DPAC operations, despite the Great Recession.

"We benefited greatly from Garfield's leadership and expertise. I highly recommend them to you for the development of your essential facilities.”
— Alan DeLisle, Assistant City Manager, City of Durham (2002 – 2008) 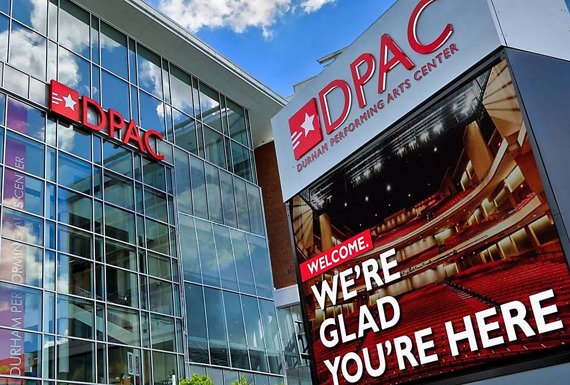 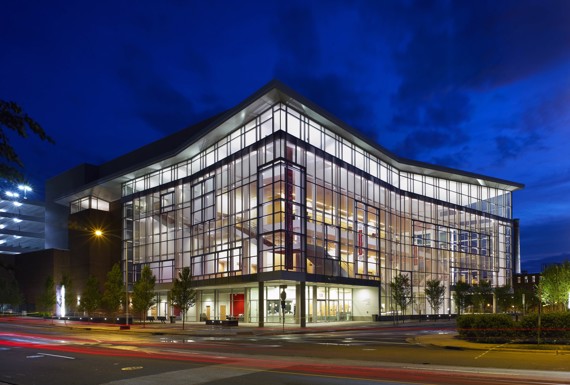 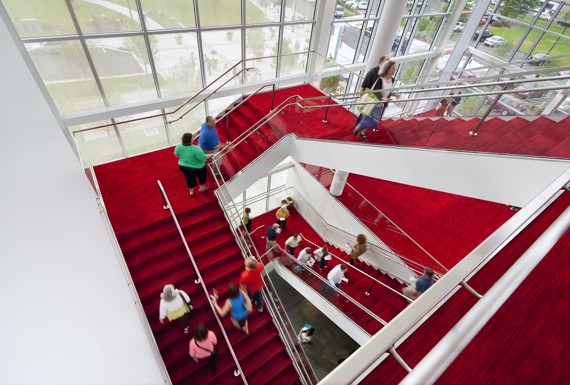 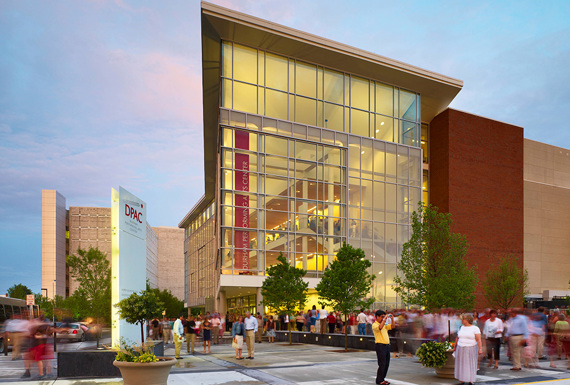 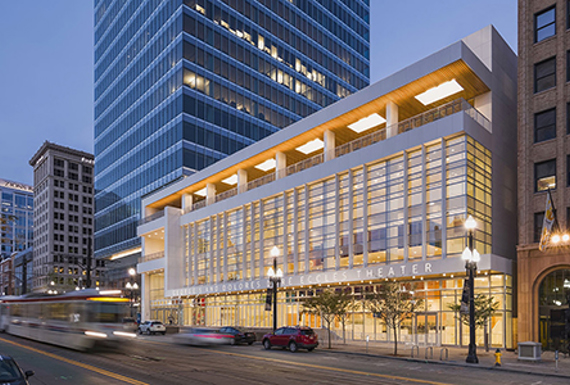