One of seven schools and a park recreation center developed or the Los Angeles Unified School District as part of its plan to reduce overcrowding in area schools, Dena Primary Center was designed by Rachlin Architects, Inc.

Garfield Traub was selected by Los Angeles Unified School District (LAUSD) to develop this 33,000 sf education center for grades K–2. Corona Primary Center is one of seven schools and a park and recreation center developed by Garfield Traub as part of an overall District plan to reduce overcrowding in schools throughout the area by 2006. This development was designed by Berman & Bertolini Inc. and is under the construction management of Turner Construction Company. The facility is scheduled for completion in January 2005 and is valued at approximately $9 million.

Developed under the Education Code 17406 Lease/Leaseback program, Garfield’s innovative financing plan provided the District with the most advantageous capital structure while enabling development team selection based on best value rather than lowest bid. 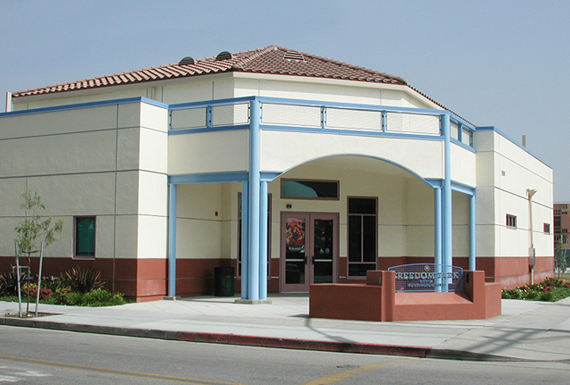 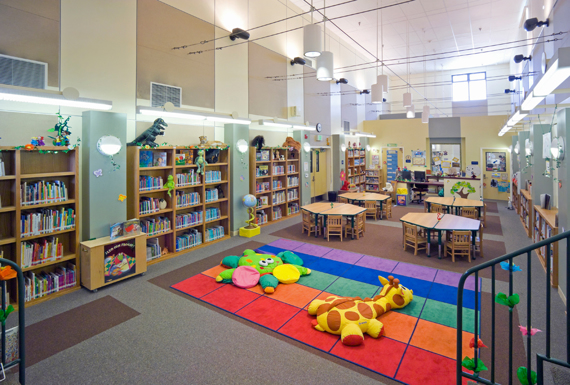 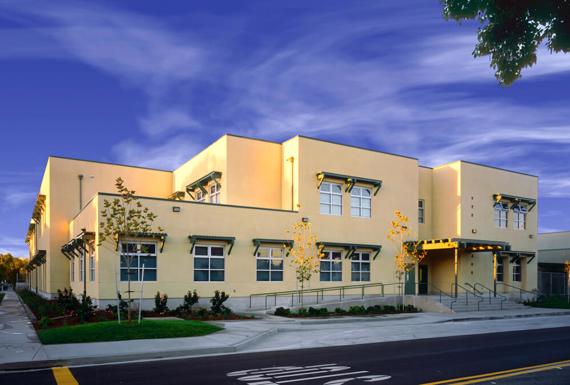 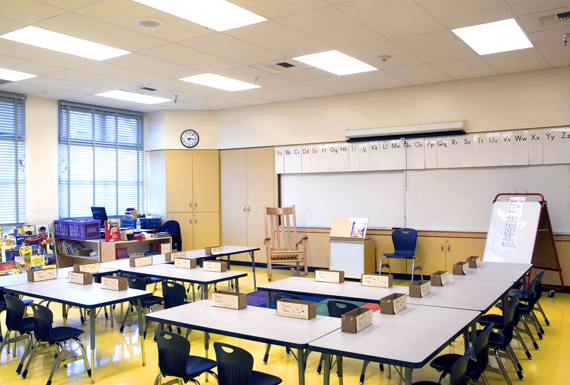